The past week, I concentrated on working in the front garden. I’ve decided that, with an ever expanding garden, I can’t work willy nilly as I just won’t complete all of the necessary tasks before the workshops start in mid March. So a long list has been written (five pages!).

That said, I do like a list….and even more so, I like ticking off each job as completed – don’t we all?!

The front garden is the oldest part of the garden, along with the adjoining Cottage Garden (which is on this week’s “To Do” list.

Planted 21 years ago, when all of the land (25 acres) was agricultural with no garden whatsoever. And as happens so often in gardens, the shrubby framework had become overgrown and rather messy. Loathe to lose our shelter from the gales, we had left the the shrubs unchecked for too long, and therefore faced having to radically “prune” with the chainshaw. Large woody frameworks of a senecio and a dogwood had to be completely removed, as they had died out, leaving two gaps which I have filled with pittosporum and viburnum tinus.

I’m also hoping to plant a decent sized specimen birch, to link with the lovely jacquemontii further down the garden. Birch makes an ideal tree for a small garden – they don’t take up too much room and their canopy is not too dense for underplanting.

The only other major job was the removal of an arum lily from beside the tiny pond, which had grown huge…the pond is too small so it had to go.

The rest of the border simply needed tidied, weeded and mulched – I will plant some of my own seed grown primulas to replace the arum lily and I will also move a clump of pink filipendula to the top garden where we are creating a new boggy area leading to the pond.

All I can do now is look forward to spring! Here are a few pics from the last few years. 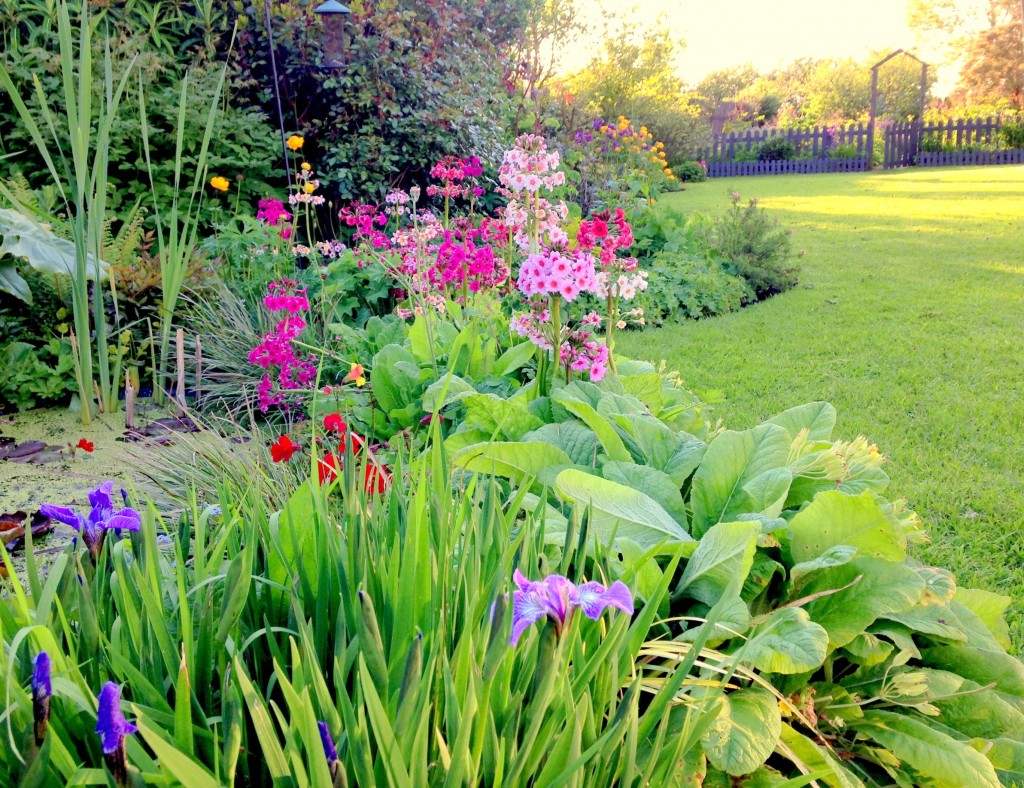 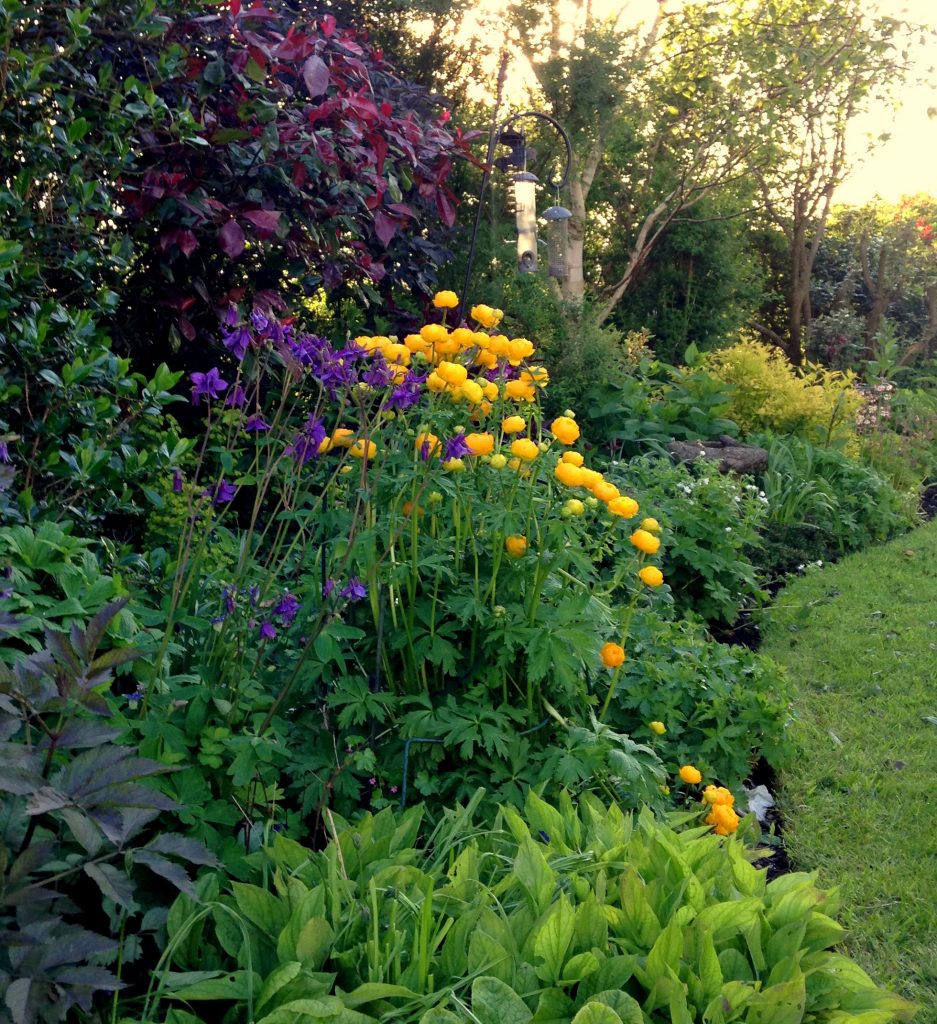